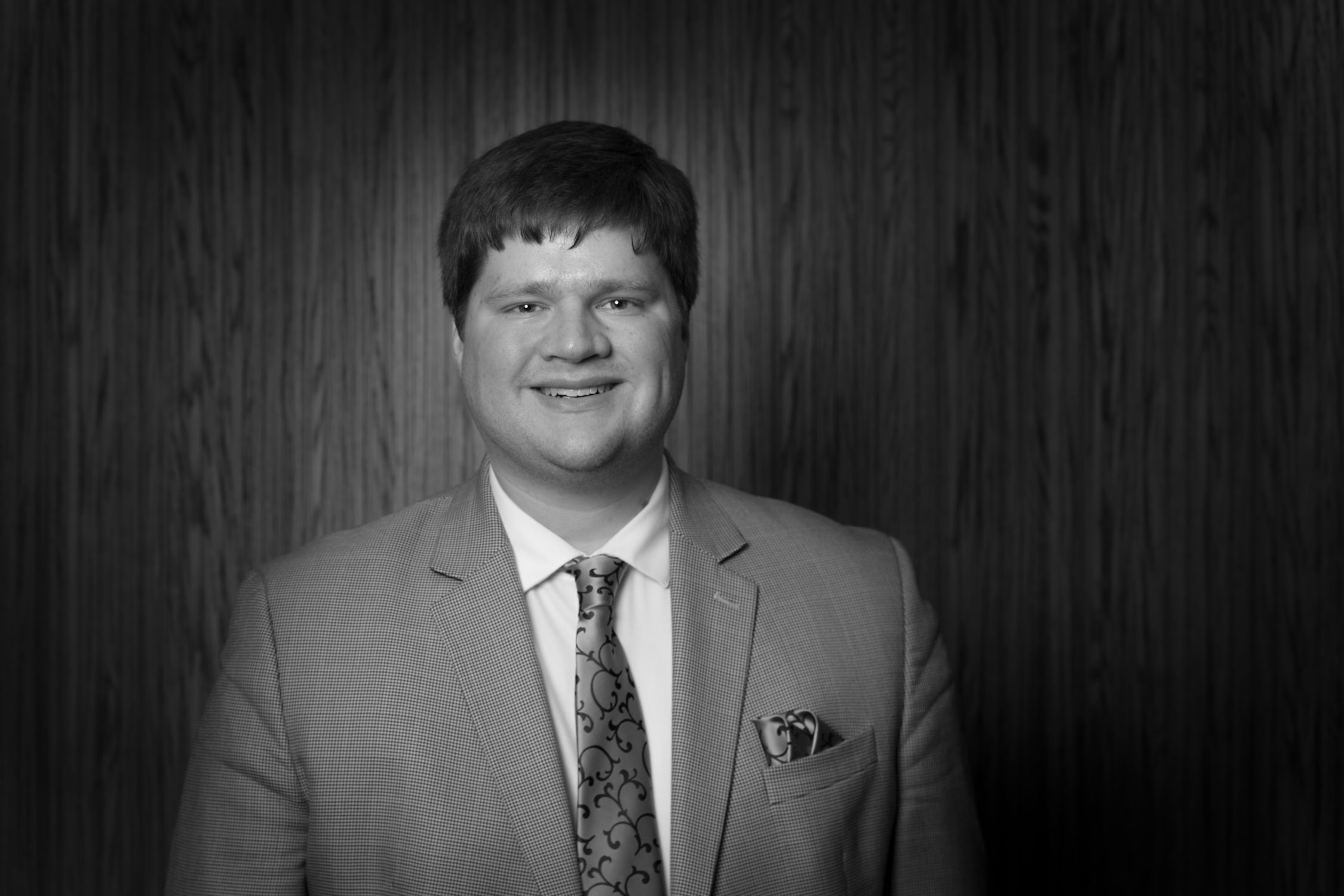 A lifelong resident of South Dakota, I was born in Sioux Falls (the oldest of three boys) and raised by two great parents. I graduated cum laude from Augustana University in three-and-a-half years in January of 2013 and graduated from the University of South Dakota School of Law in May of 2016. Following graduation from law school, I clerked for the Northern half of the First Judicial Circuit of South Dakota, working for three Circuit Judges and one Magistrate Judge, and covering cases in Aurora, Brule, Buffalo, Charles Mix, Davison, Douglas, Hanson, Hutchinson, and McCook Counties. During that time, I experienced close to a dozen trials (both jury and bench trials) and worked on numerous cases both civil and criminal.

I began working for Kennedy Pier Loftus & Reynolds, LLP in April of 2018. I chose the firm for their great sense of ethics, professionalism, and their experience in helping people from all walks of life. Since my start, some of the cases I have handled include:

I recently successfully defended a client in a two-day criminal jury trial where my client had been charged with several major felonies.

I am a member of the Yankton Club of Lions Clubs International.