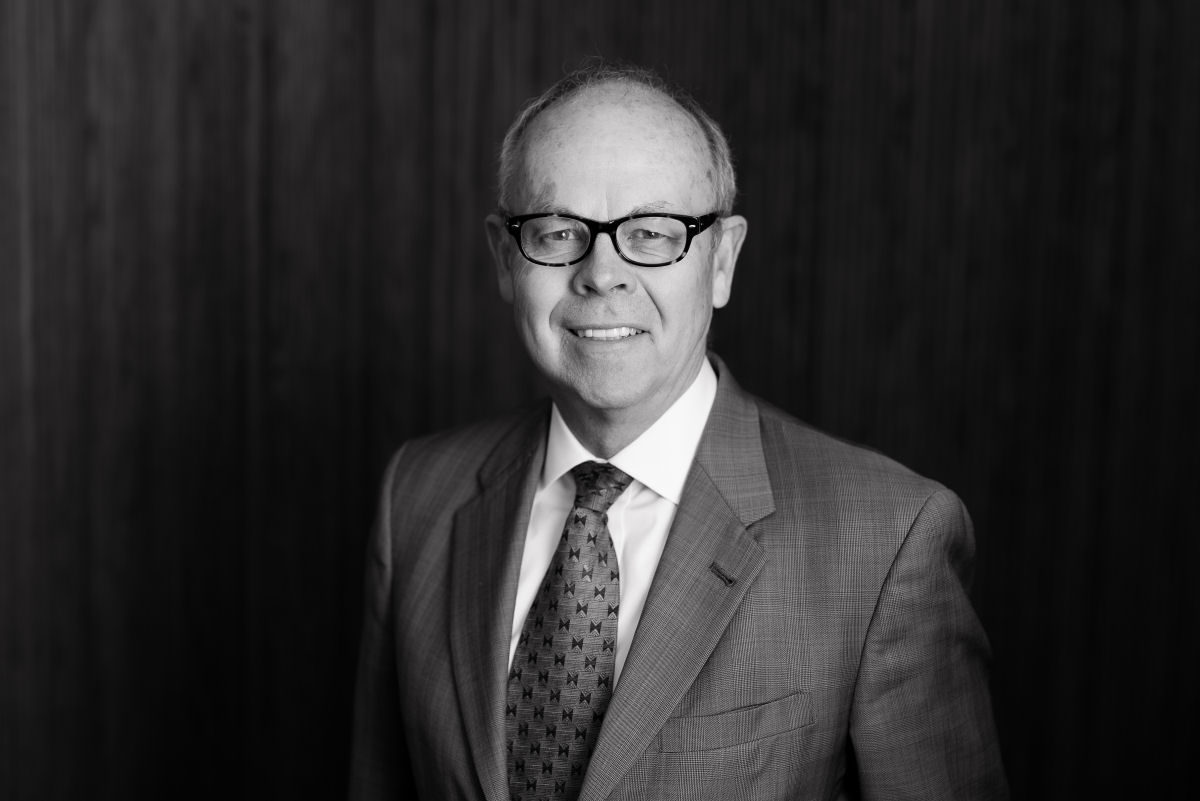 Born in Huron, South Dakota, I was introduced to hard work while growing up on the family farm. That hard work developed into a work ethic that I continue to follow in my representation of each client to this day.

I received my undergraduate degree from South Dakota State University in 1975, along with my Juris Doctor in 1981 from the University of South Dakota. Just two years after graduation from law school my legal skills became evident when I became the owner of an active litigation and estate planning practice upon the unexpected death of its owner.

Since that time, I have continued to practice law in Yankton. I have also served as Yankton County Deputy State Attorney from 1985-1990 and as the attorney for the City of Hartington, Nebraska since 2006.

I have an active practice representing people that have been injured or have died as a result of an accident. I also have a wide range of trial experience in many areas. Recently I obtained a jury verdict after a 5 day trial recovering jewelry appraised at more than 3.4 million dollars for my client. I have been successful in obtaining million dollar results in other matters for clients and have tried numerous civil cases to juries.

In general my areas of practice include, General Civil Trial Practice; Personal Injury; Death Cases; Estate Planning; Real Estate. I am licensed to practice in South Dakota and Nebraska and have litigated cases in both state and federal courts.

Steve serves on the Yankton City Planning Commission and was the chair for 12 years. He advises the City of Hartington, Nebraska on legal matters, is active in the United Church of Christ (Congregational) in Yankton and has been moderator and on many boards and committees.